What Age Do Most People Stop Working

Retirement benefits, in one form or another, exist everywhere. In developed countries, retirement systems have been implemented a long time age, bearing the imprint of historical development and taking into account different characteristics (the average life expectancy of the population in particular!).

The quality of retirement systems available to working people varies widely around the world. The Netherlands is considered the country with the best system in the world, while the US is not so close to the top, according to the Melbourne Mercer Global Pension Index 2019. 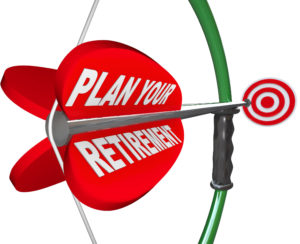 In the United States, the retirement age varies depending on the year of birth. The law stipulates that Americans born in 1937 and earlier retire at age 65, those born later until 1955, retire at 66, while those born in the 1960s are expected to work until reaching the age of 67.

People can also retire earlier. In this case, only those whose annual income does not exceed the bar established by law will receive a full retirement income. Otherwise, assistance will be provided, according to calculations made in accordance with the rule of withholding of fifty cents from the pension, for every dollar earned over the established bar.

There is also a lower level for the size of the retirement income; in this case, the retirees join the social income program and receive a supplement from the state, before reaching the minimum allowable amount.

Are you wondering what steps to take to prepare for the financial freedom to retire? Start the conversation with Littleton credit union retirement specialists for expert financial planning advice.